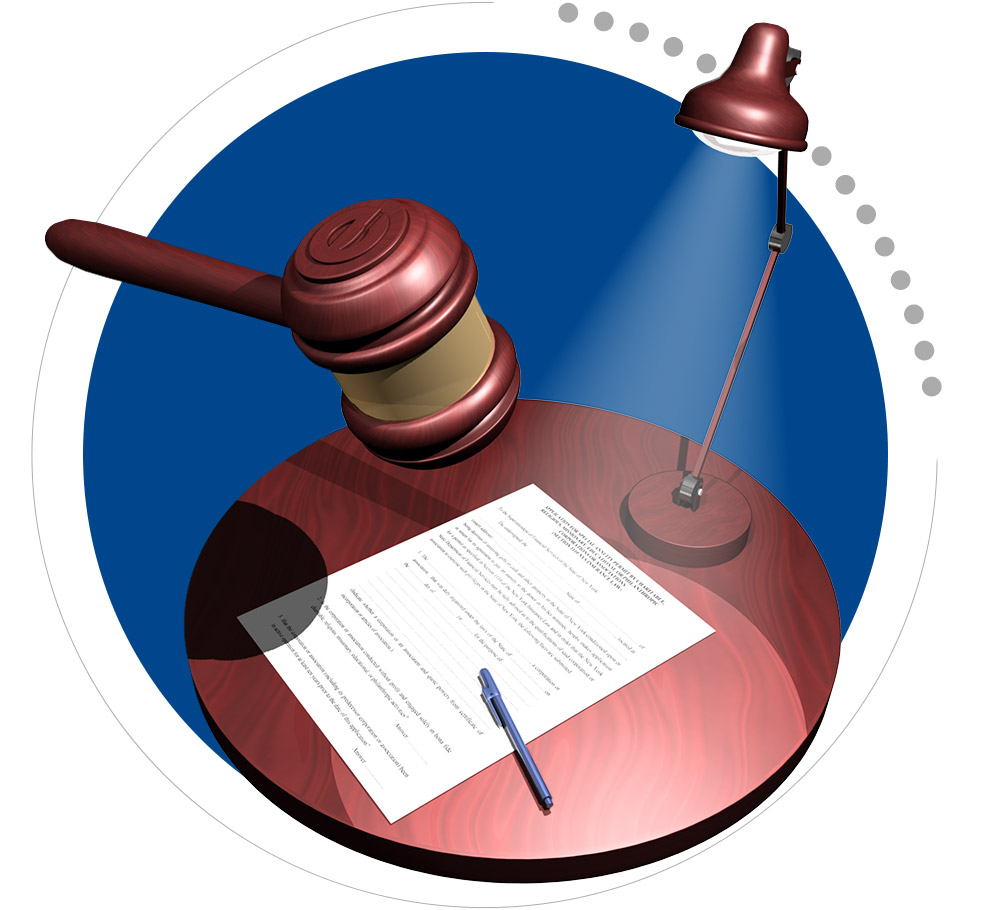 Learning From the Policies and Practices of Mature Gift Annuity Programs

The American Council on Gift Annuities (ACGA) recently released the results of the 2021 Survey on Gift Annuities. Conducted every four years, the survey provides insight into gift annuity policies, practices and trends. This survey featured responses from 152 of the most mature gift annuity programs, with over half of respondents issuing for more than 30 years. Dr. Russell James performed the data analysis and wrote the initial draft for this survey.

Impact on Other Giving

The survey revealed that 70% of gift annuity contracts are one-life agreements (paying to one person) and 30% are two-life agreements (most often paying to a donor and a spouse). With larger institutions reporting in this survey, the average number of gift annuities issued by a charity over the prior year rose to 21 with a median of 9. The average gift annuity size also rose to $98,904, up from $64,592 in 2017. Gift annuities funded with noncash assets continued to grow in popularity with 63% of nonprofits reporting gifts of stocks and bonds in exchange for annuity payments.

90% of responding charities said that they always/usually follow American Council on Gift Annuities (ACGA) rates. The average gift minimum for most organizations remained at $10,000 or higher. 89% of respondents said they have no policy on the maximum gift accepted for a gift annuity. Use of immediate gift annuity age minimums (of 55 or younger) decreased, while using no minimum age increased. For deferred annuities, use of 55 or younger age minimums decreased.

58% of organizations reported outsourcing the administration of their gift annuity program to a financial institution or other administrator, which assists in sending checks to annuitants, managing gift annuity assets, meeting reserve minimums and state reporting requirements. 31% said they use their business office alone or together with the development office to manage their annuities. 15% of respondents use a third party such as a community foundation.

The residuum is the amount left for the charitable organization after all gift annuity payments have been made to the annuitant(s). The residuum for a charity issuing gift annuities rose to 64%, up from 62% in 2017. This is still well above the 50% residuum assumption that underlies the ACGA rates. The assumption is that if a charity issues a $100,000 gift annuity using ACGA rates, it will end up with at least 50% or $50,000.

While returns reported in the year prior to the survey were higher than in previous surveys, 13% of charities reported transferring funds to reserve accounts to meet state requirements since the prior survey (up from 10% in 2017). This means that some organizations had lower returns and insufficient reserve funds to comply with state law. As a best practice, the ACGA recommends that charities maintain the full value of the gift amount in their reserve account. 78% of respondents reported retaining 100% of the contribution amount until the donor’s death.

Charities can learn from the policies and practices employed by mature gift annuity programs, which make them successful. To learn more about how to develop and grow a successful gift annuity program for your organization, I encourage you to review the full survey results at https://www.acga-web.org. 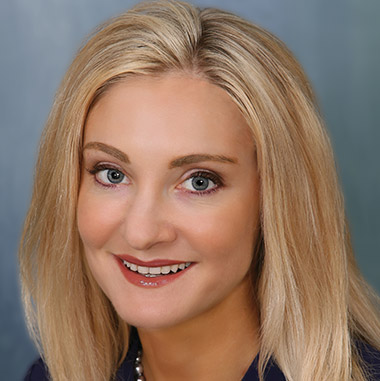